Copy and paste. It makes life easier, right? But what if you had to copy and paste the same post but then change a tiny aspect? Easy can become tedious and then tedious can become prone to mistakes…

Four years ago, I was working as a radio producer on a show that went out across 12 different stations. (You know, the ‘n’ word… Networked).

It was just the point where people were starting to take social media seriously. They had cottoned on to how many more people they could reach out to with timely blasts on Facebook and Twitter.

As the show I looked after was going out on 12 different stations, that meant 12 different Twitter accounts. Oh, and 12 different Facebook logins. And since we wanted our listeners to *think* the show was local, I couldn’t just copy and paste each message. I had to tailor each and everyone to the correct location, website and contact details.

At first I tried scheduling the posts which, whilst taking up a sizeable chunk of my day, worked to a certain extent. But live radio is… well, it’s live! It’s unpredictable. So how can you jump on a big news story or trend if it takes you 10 minutes + to update all your social media channels?

And within three days it was ready.

Okay, okay, maybe not… But within three days I had got in touch with an old uni friend who was now working as a developer. And within three months, my idea had become a platform that allowed me to post out reactive messages to my show’s relevant accounts.

So how does it work?

We created a little something called ‘variables’. Variables that could be set up in a couple of clicks for all of your accounts. 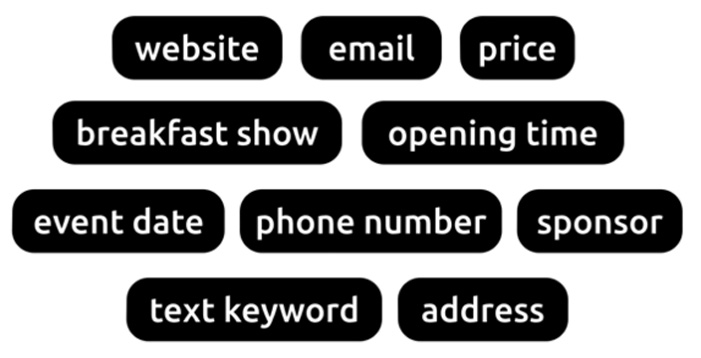 You would create a ‘city’ variable and a ‘phone number’ tag. Once set up, all you need to do is click the variable and the platform does the rest for you’

It’s as easy as copy and paste. It saved me several hours per week. And our biggest client reduced their time spent scheduling from 18 hours per week down to less than 2! An enormous time saving tool.